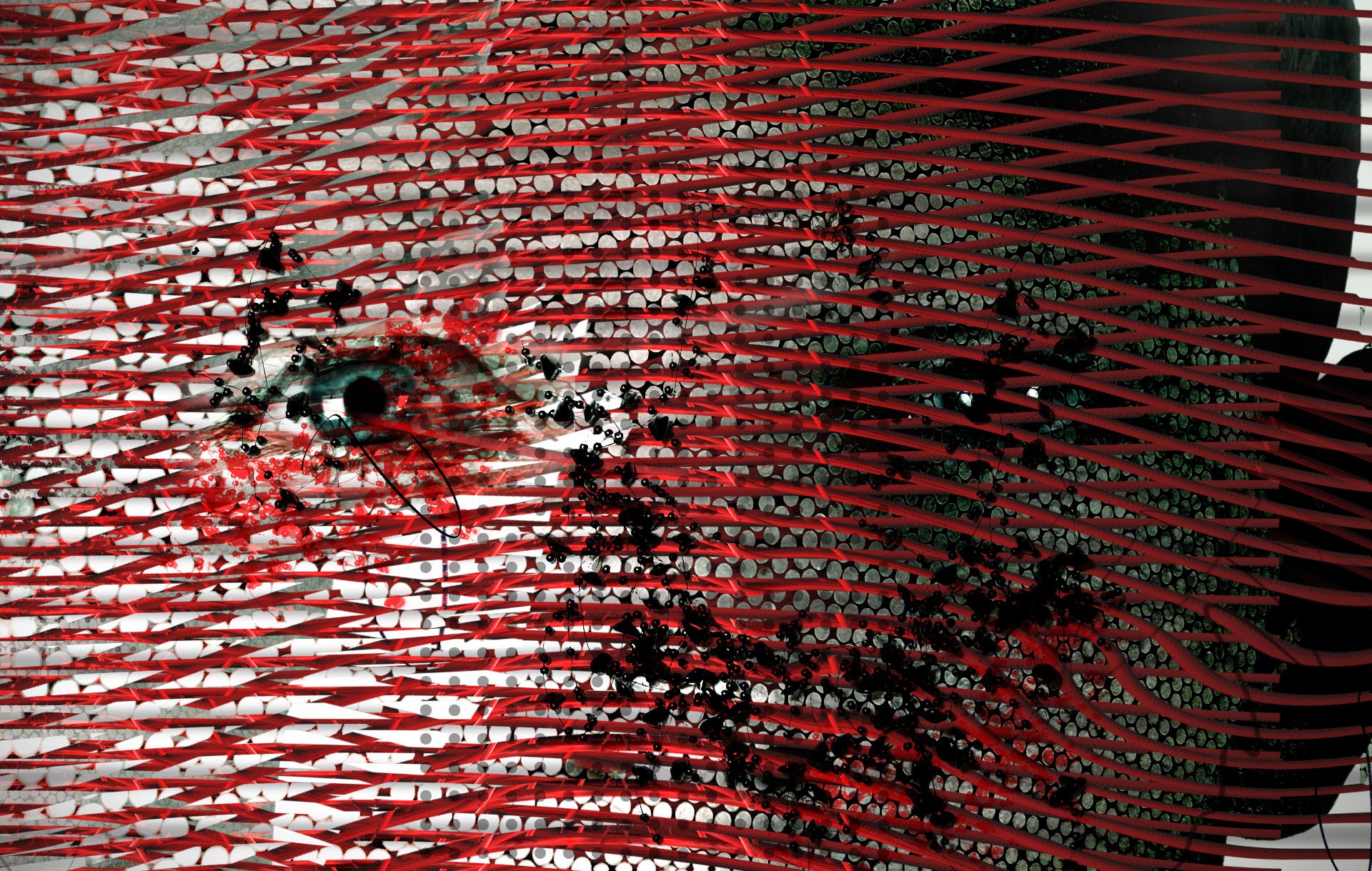 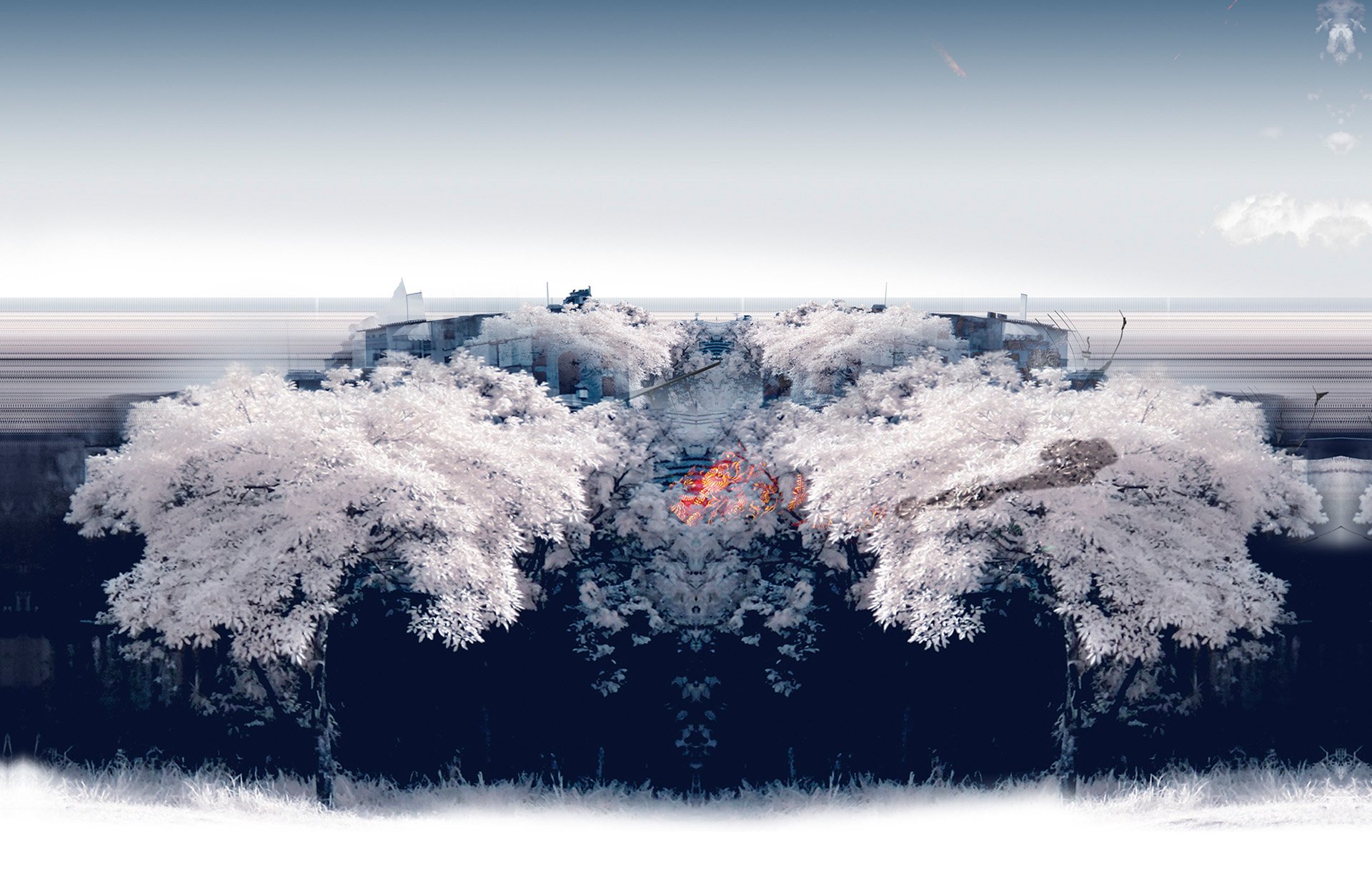 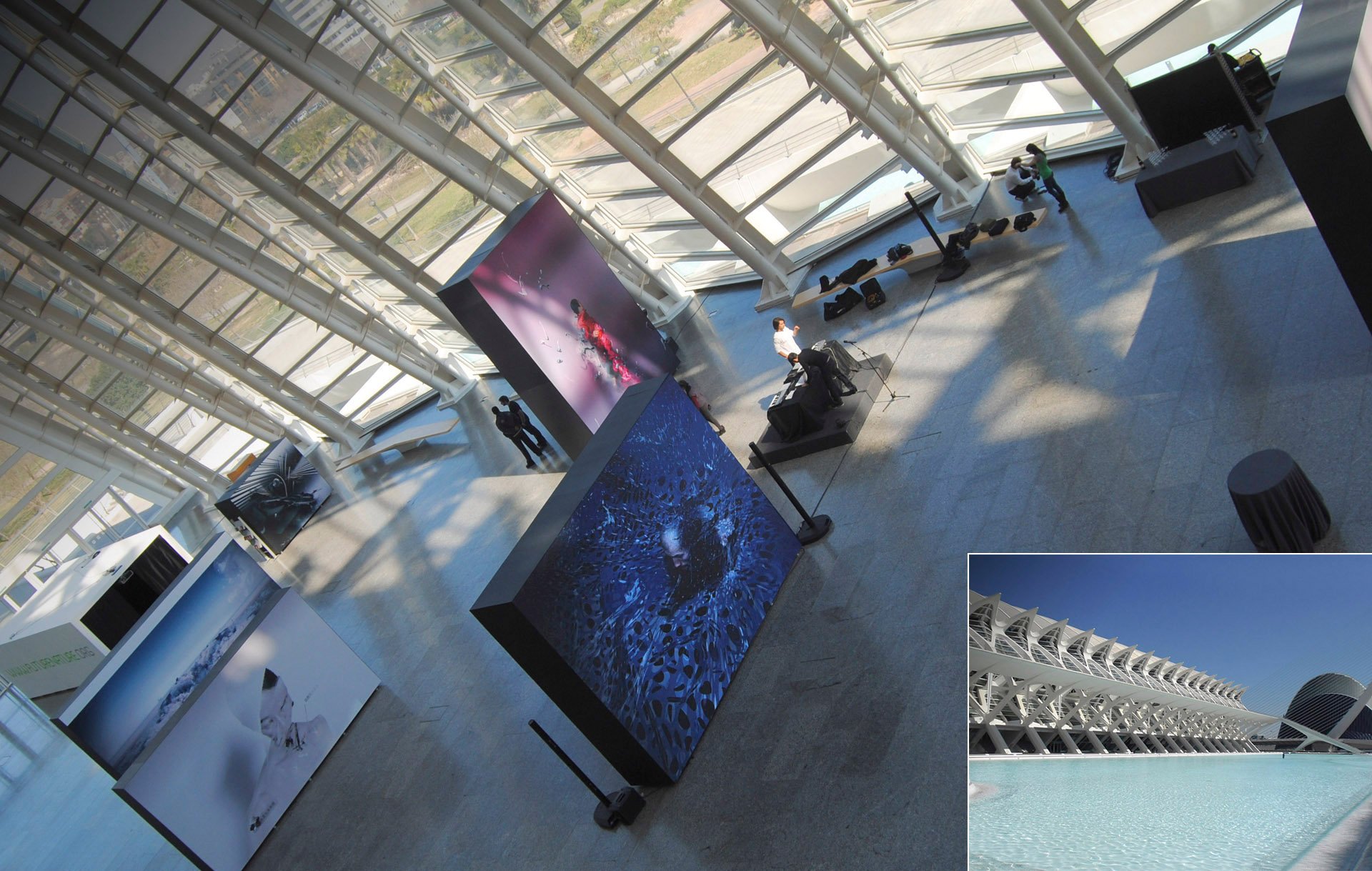 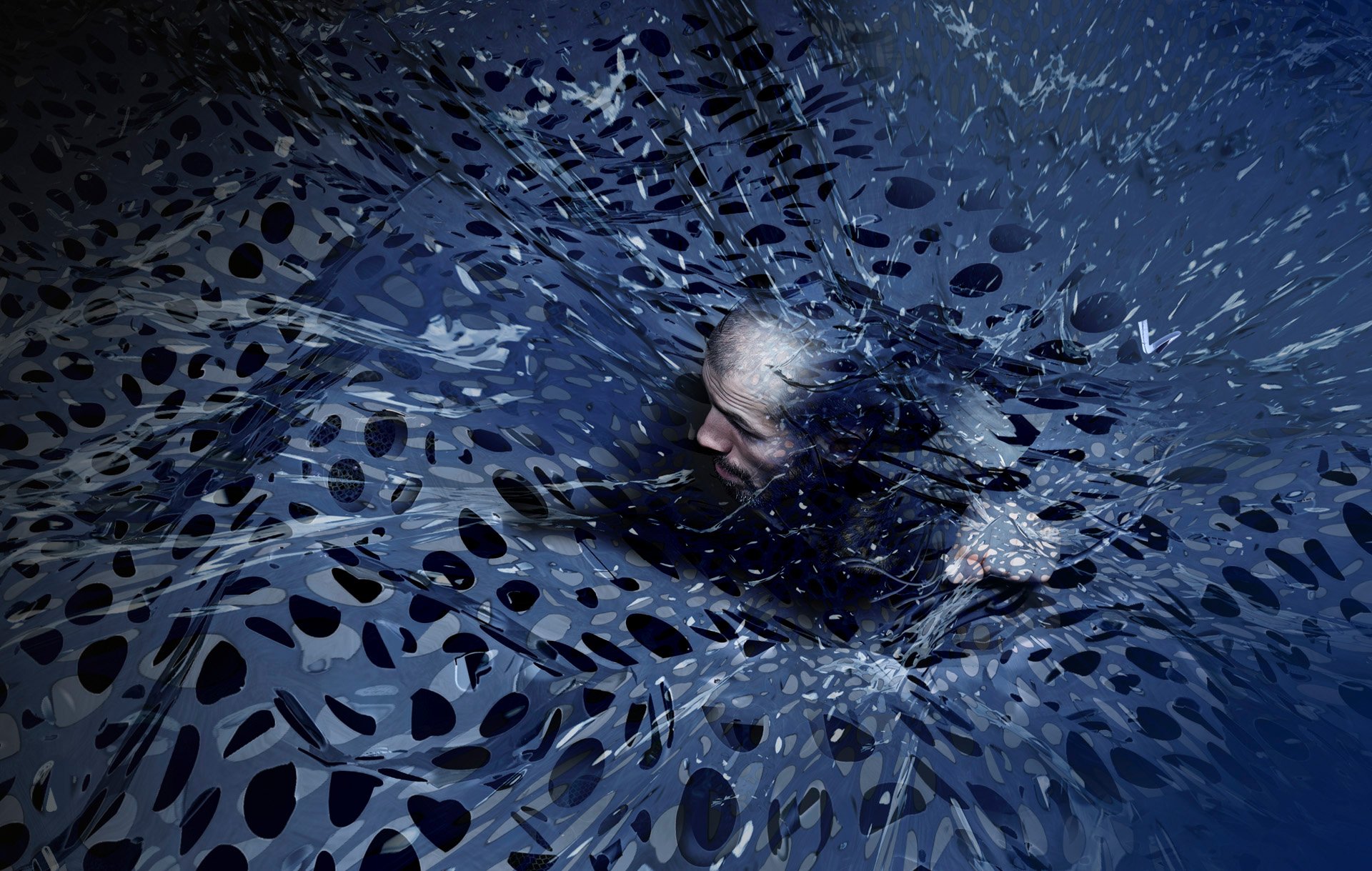 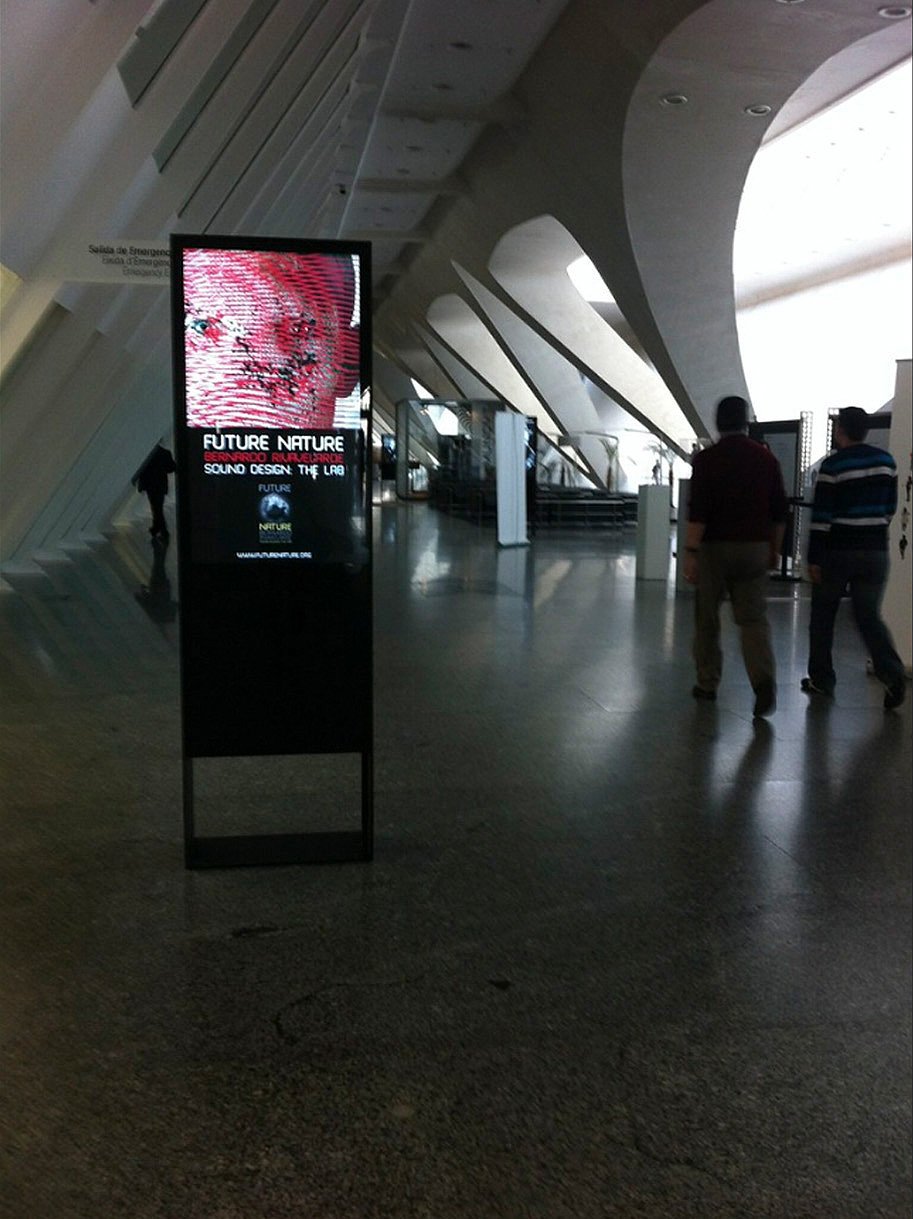 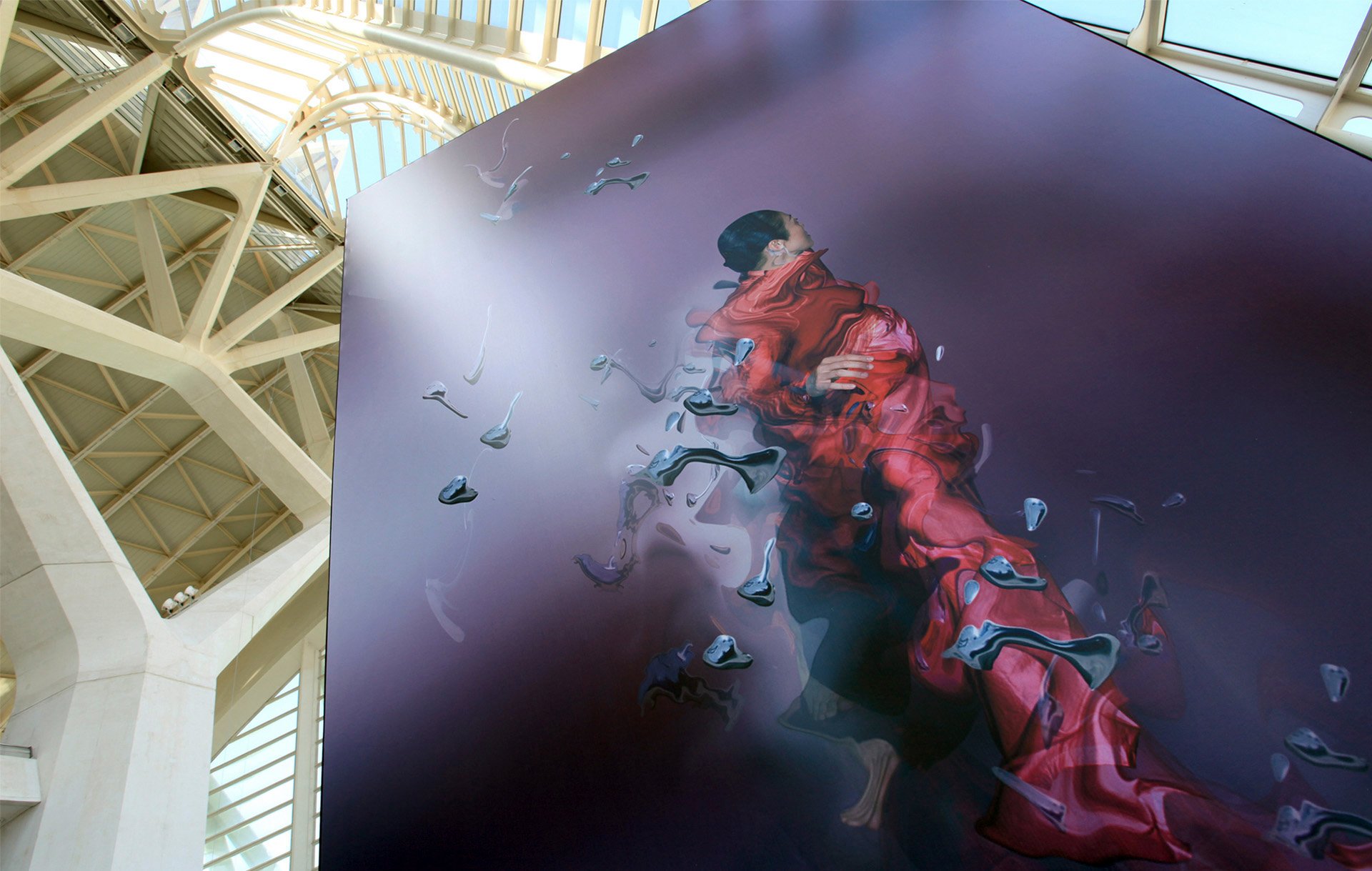 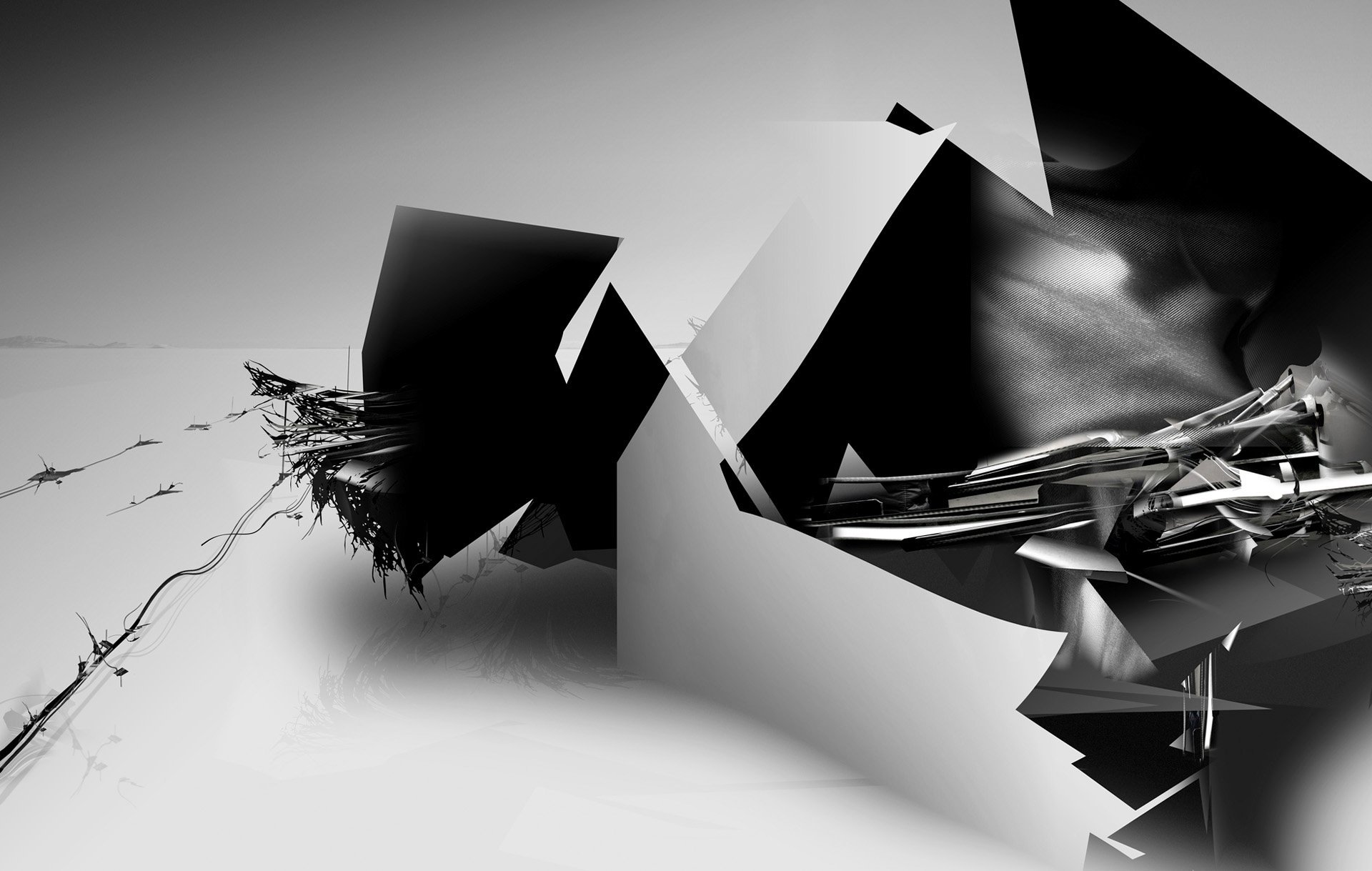 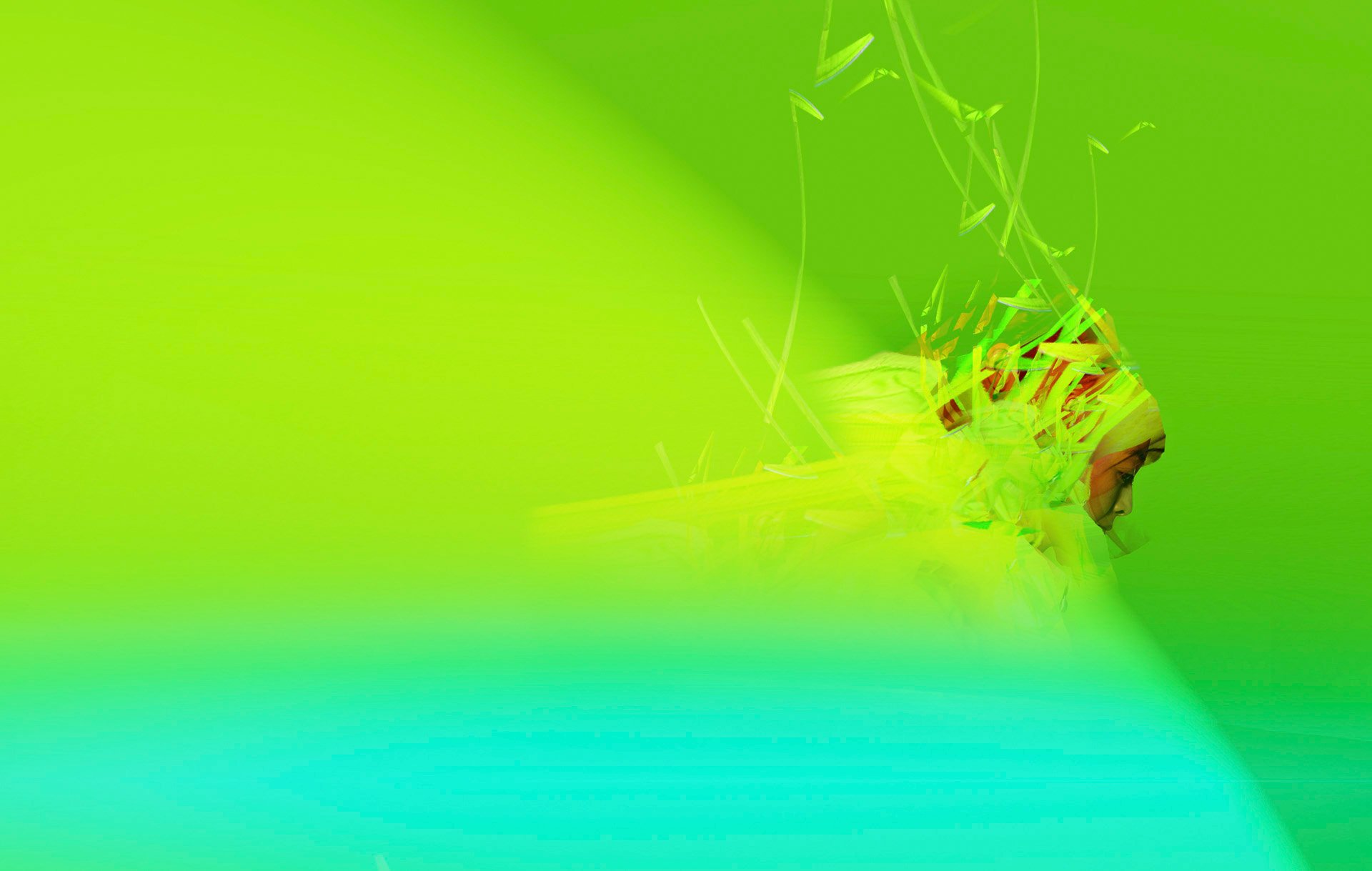 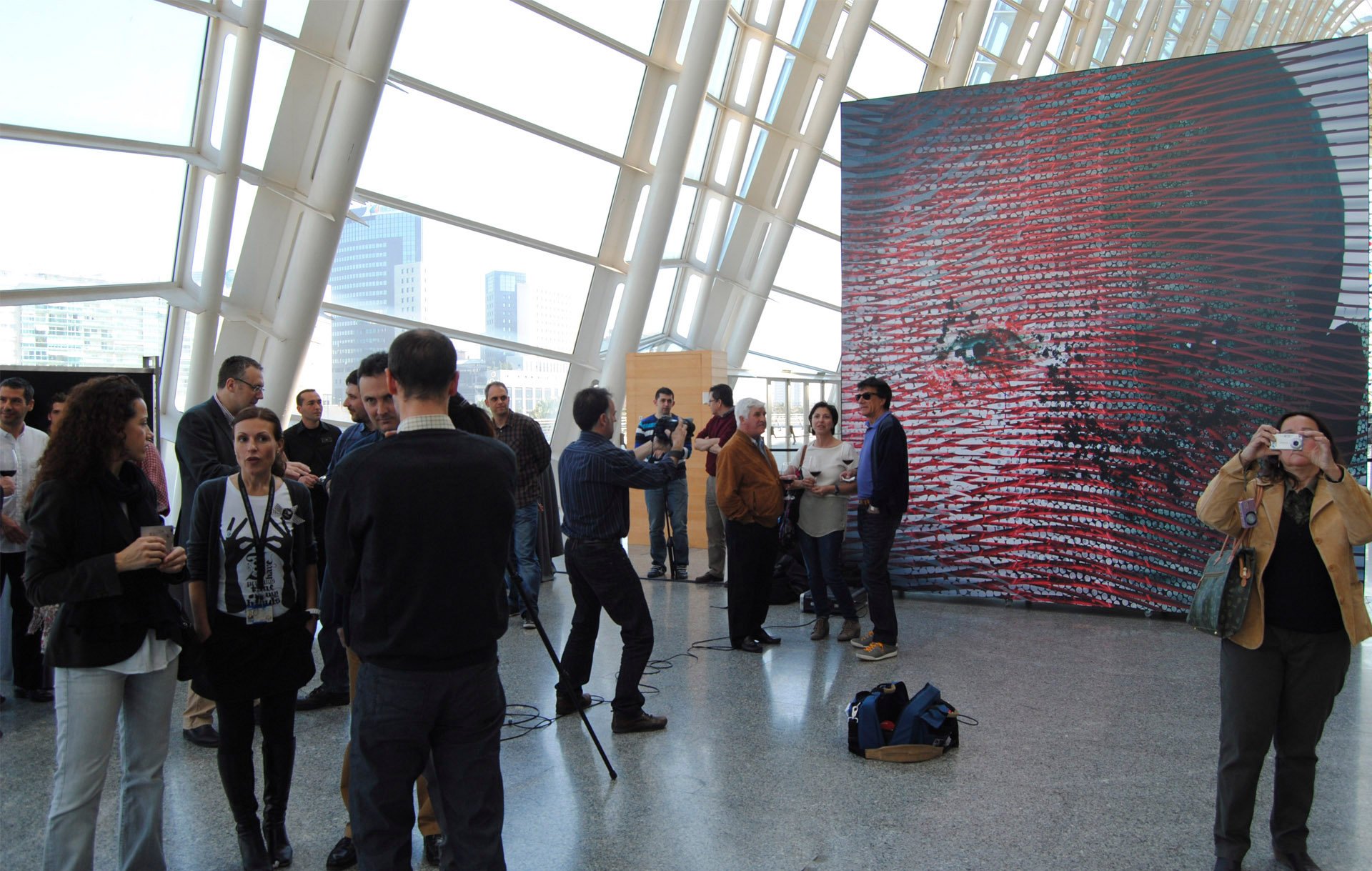 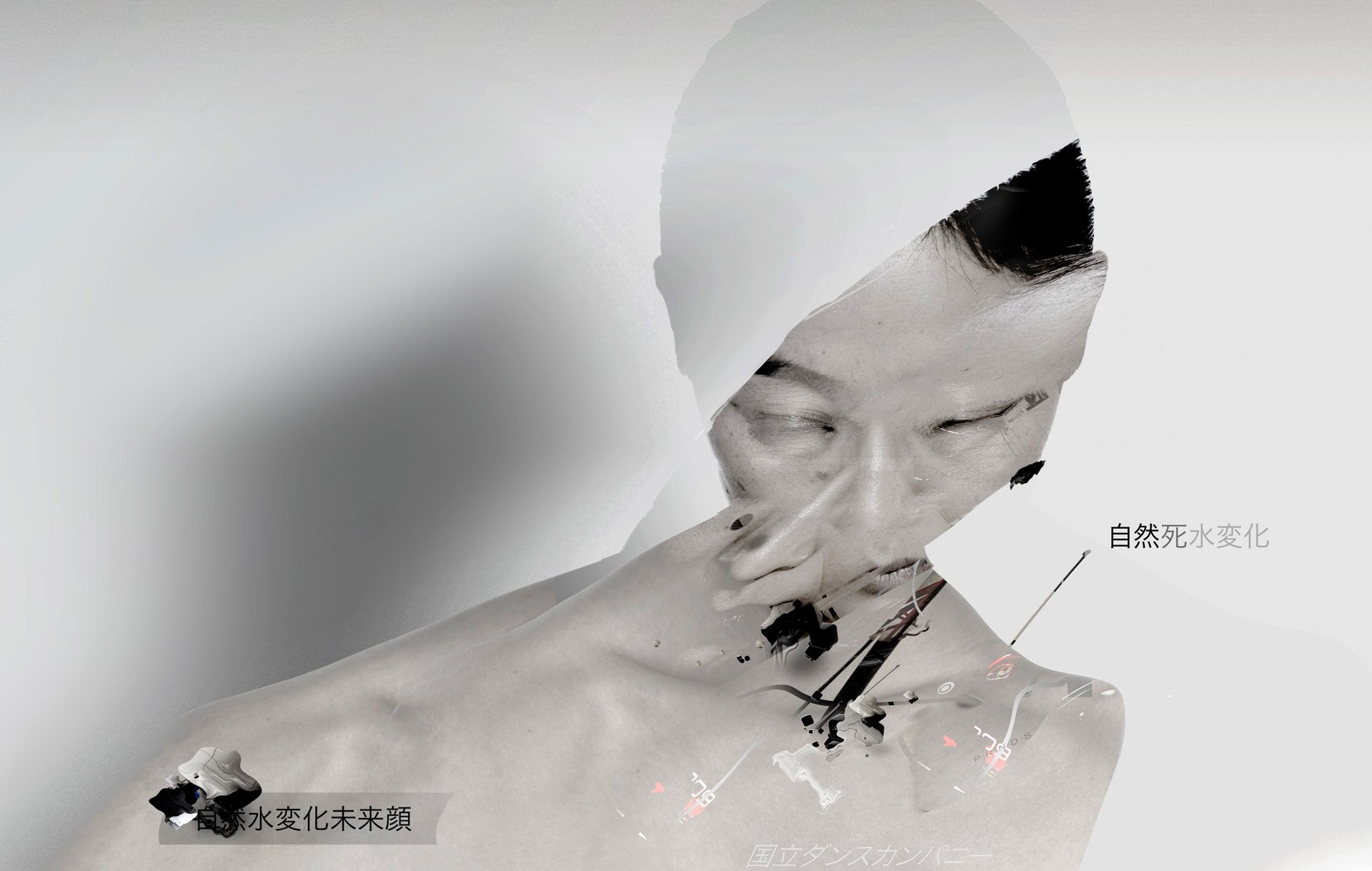 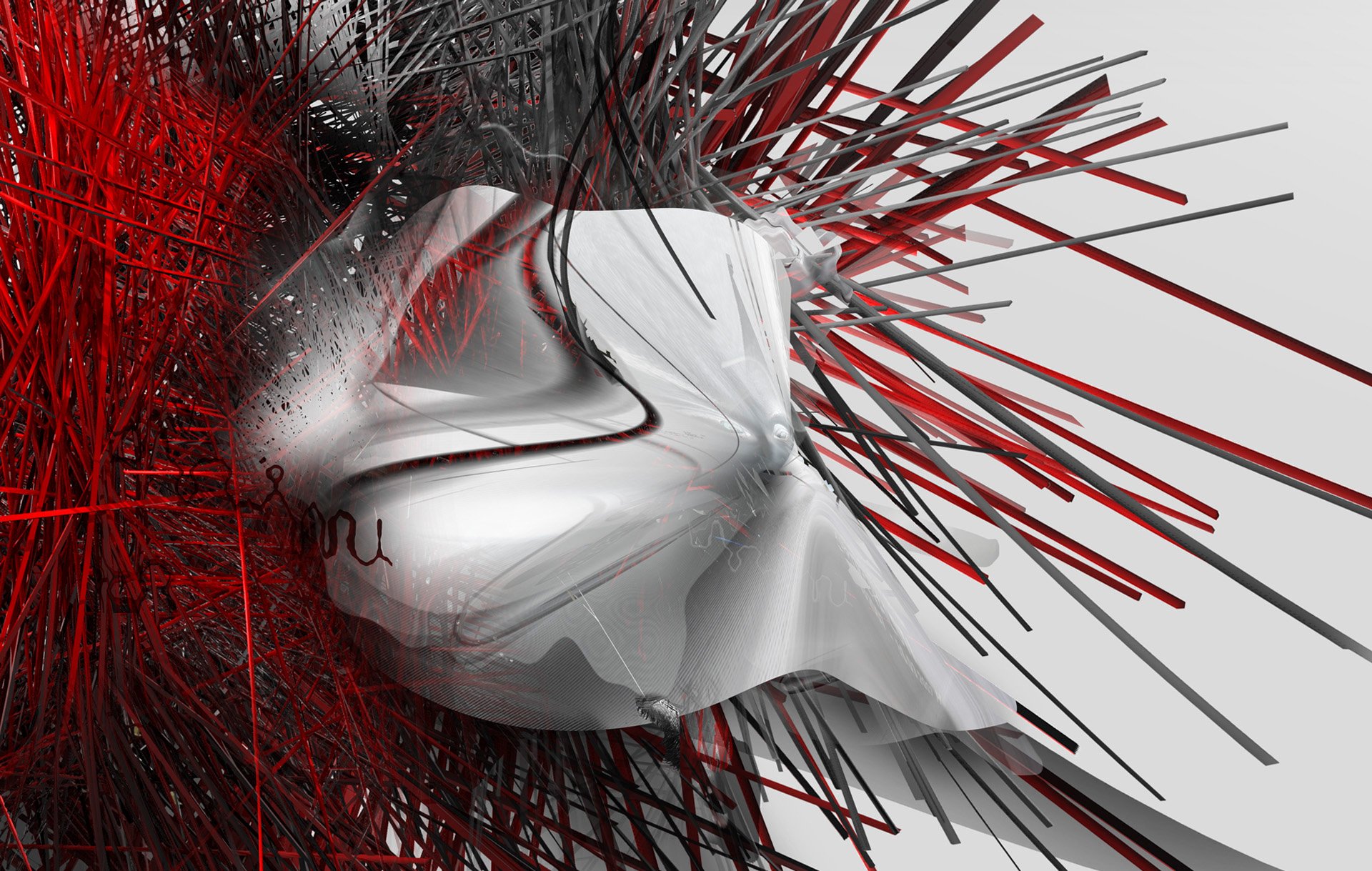 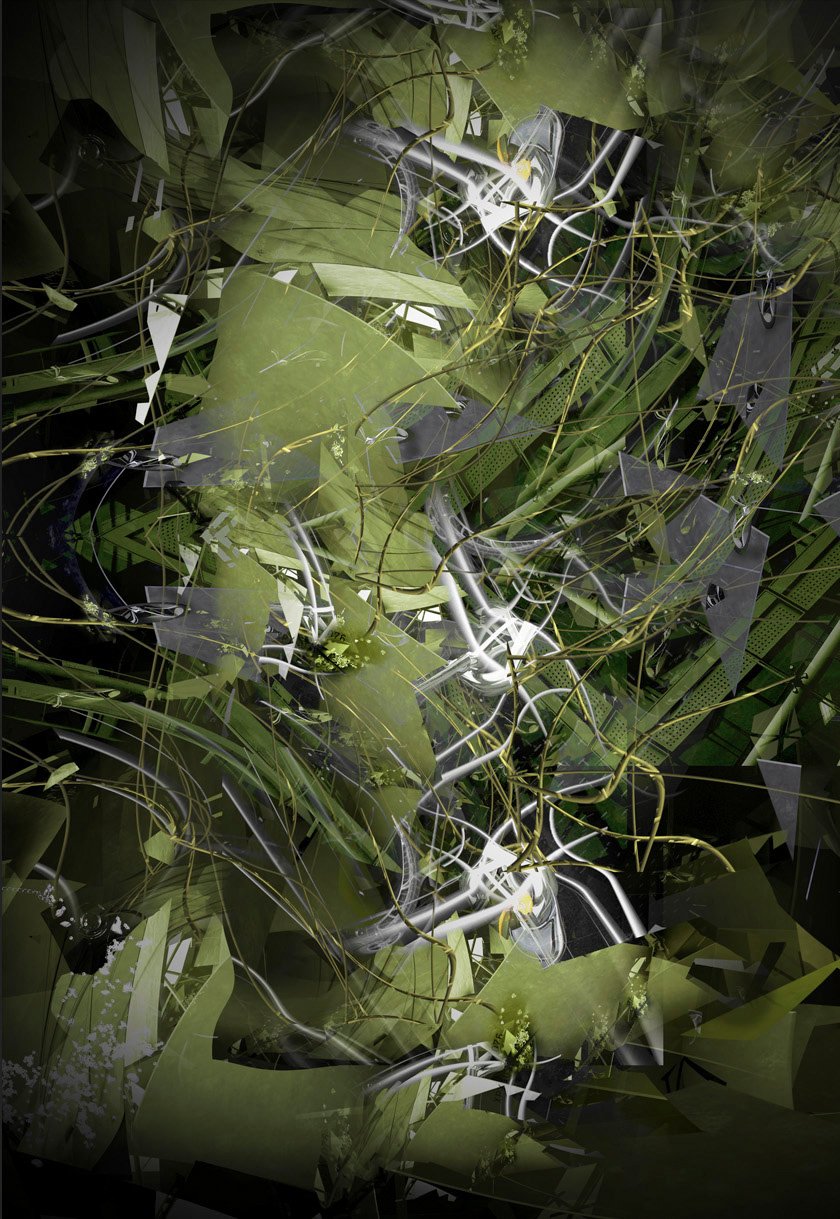 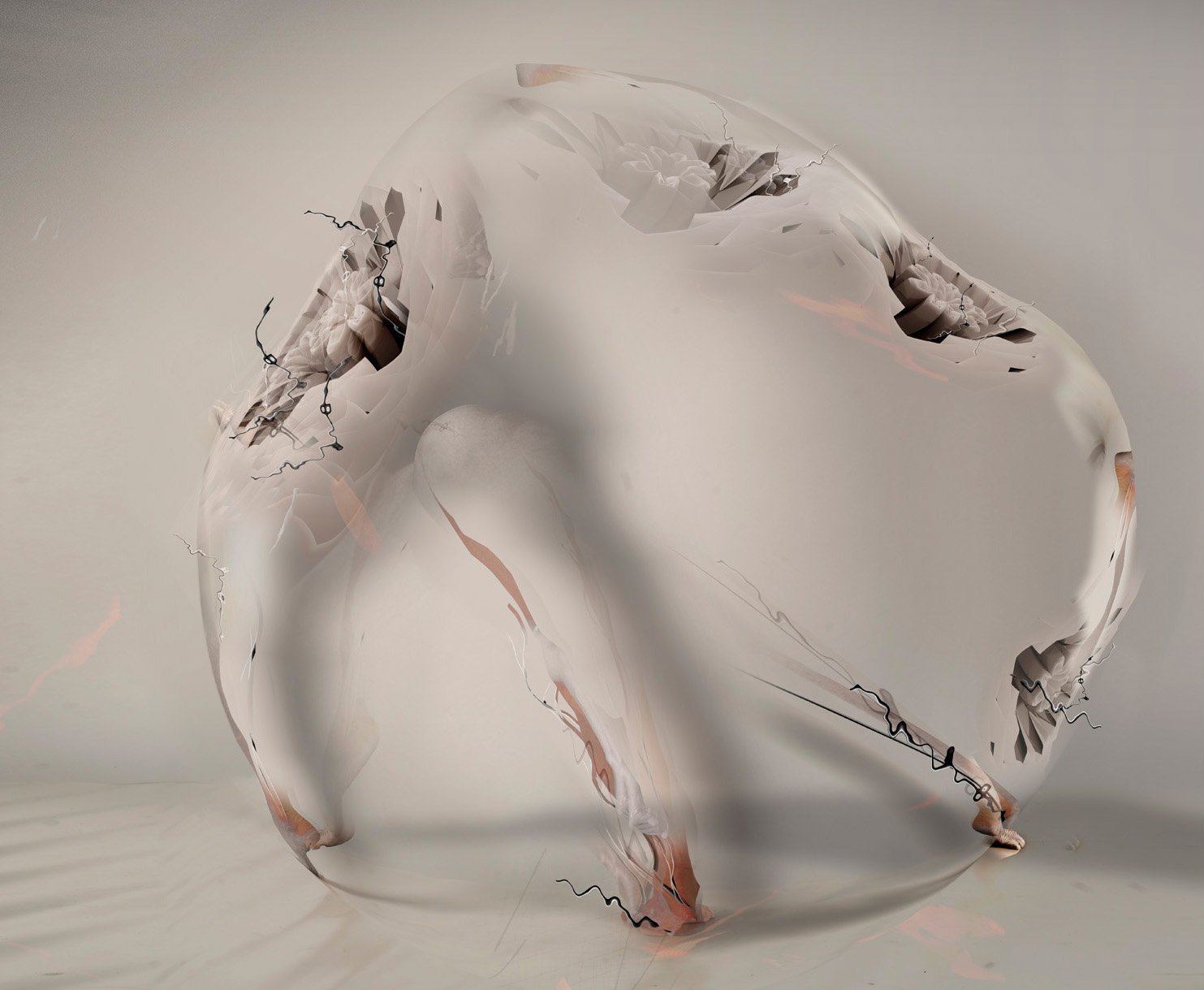 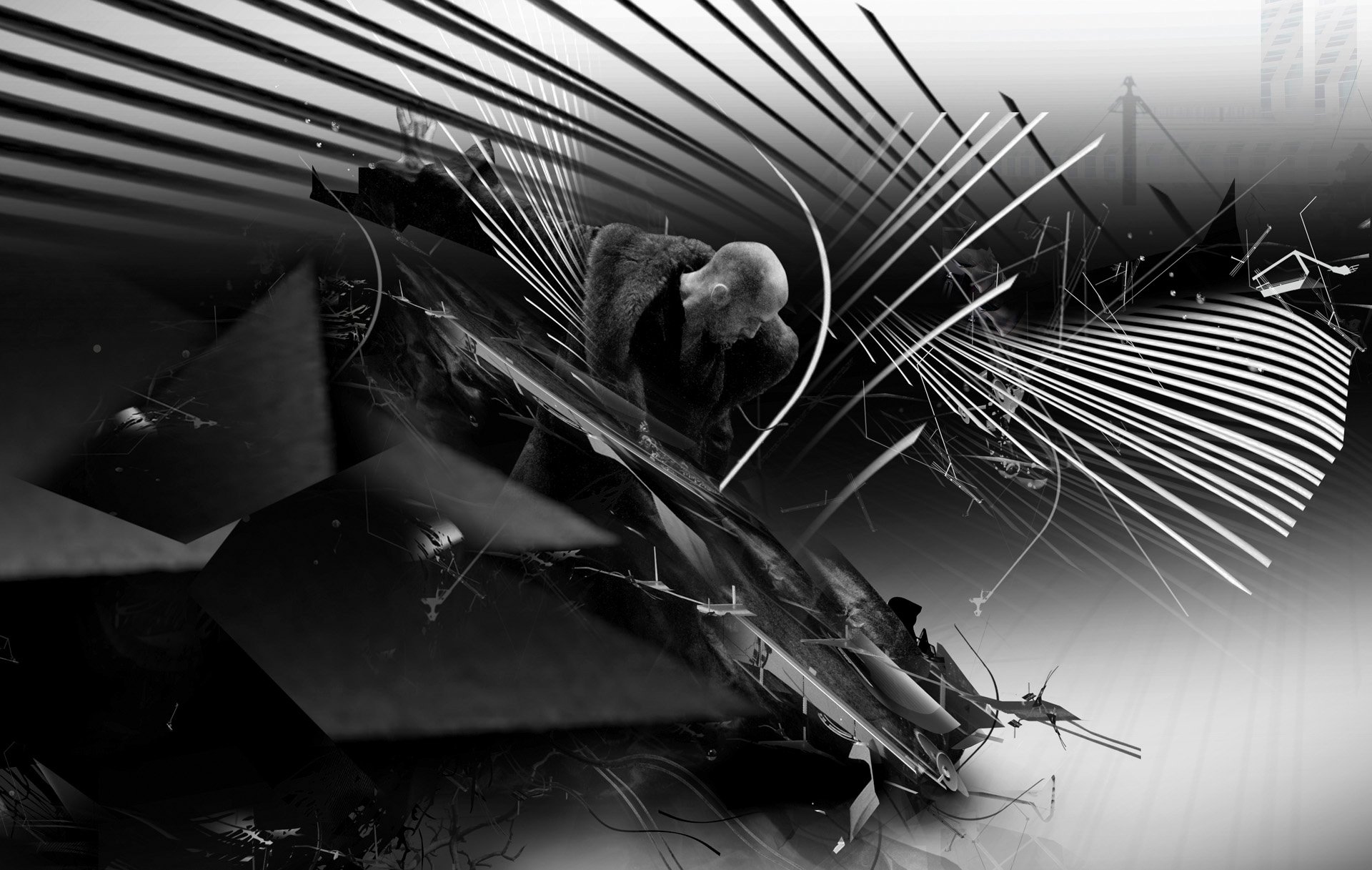 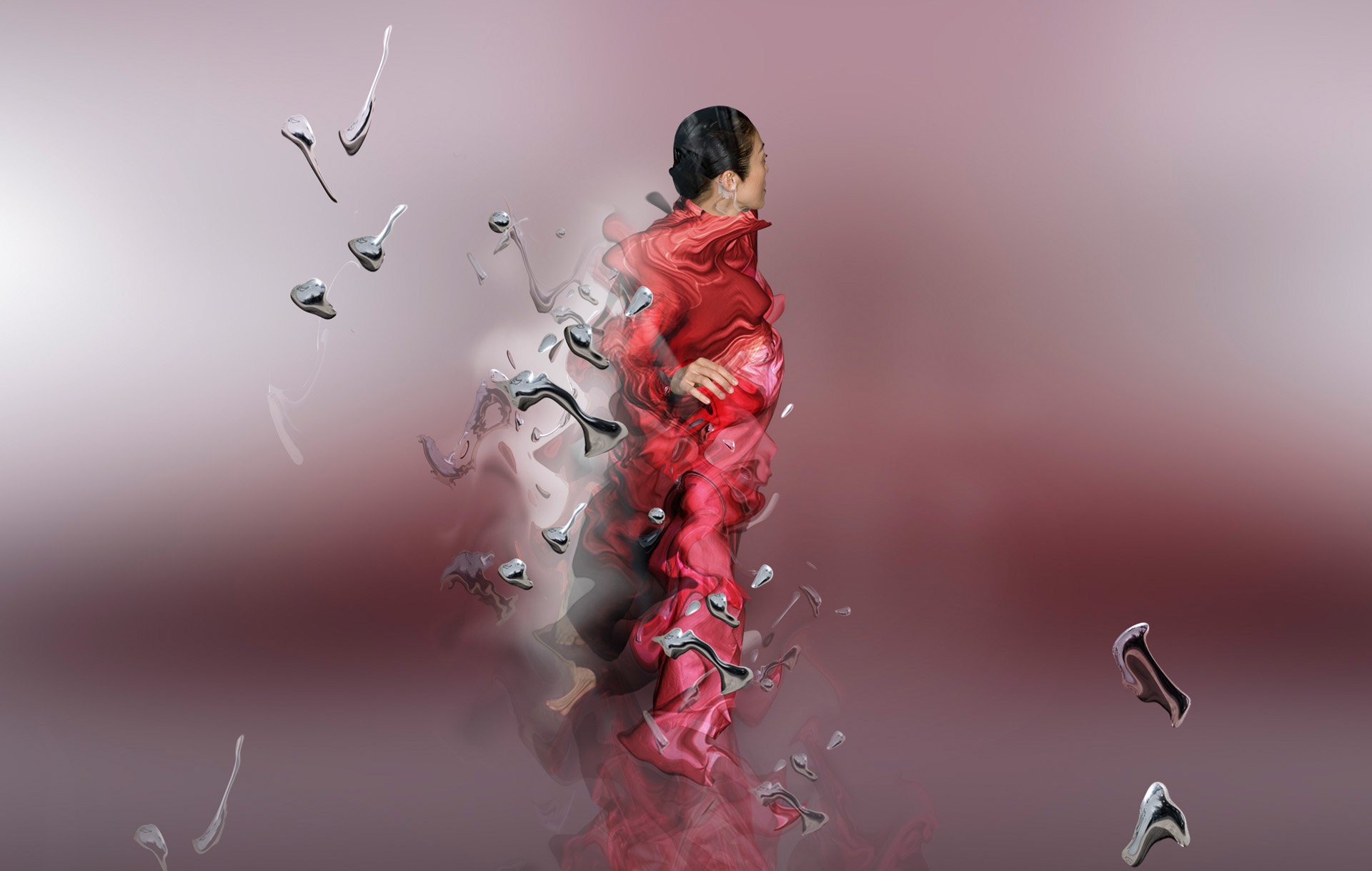 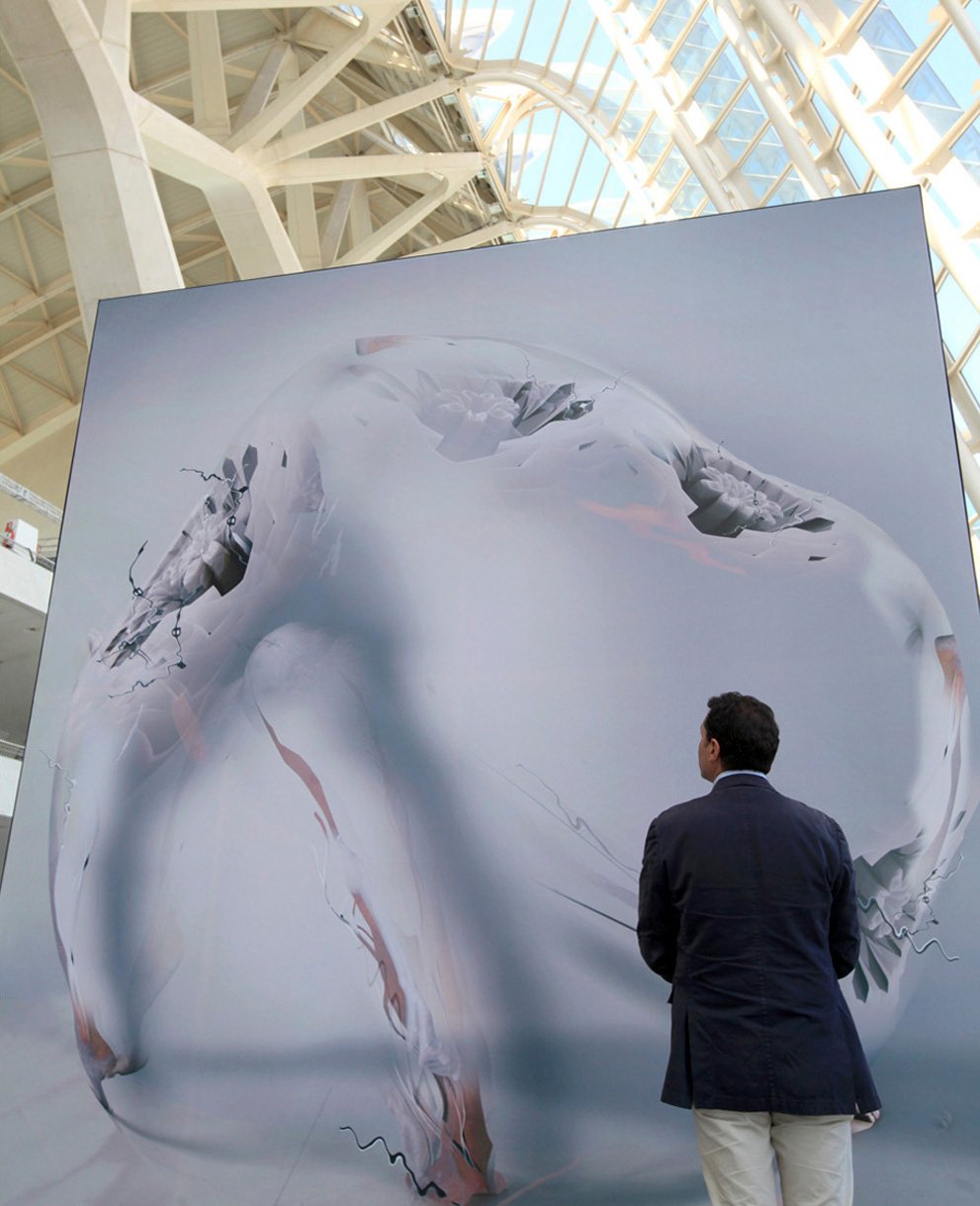 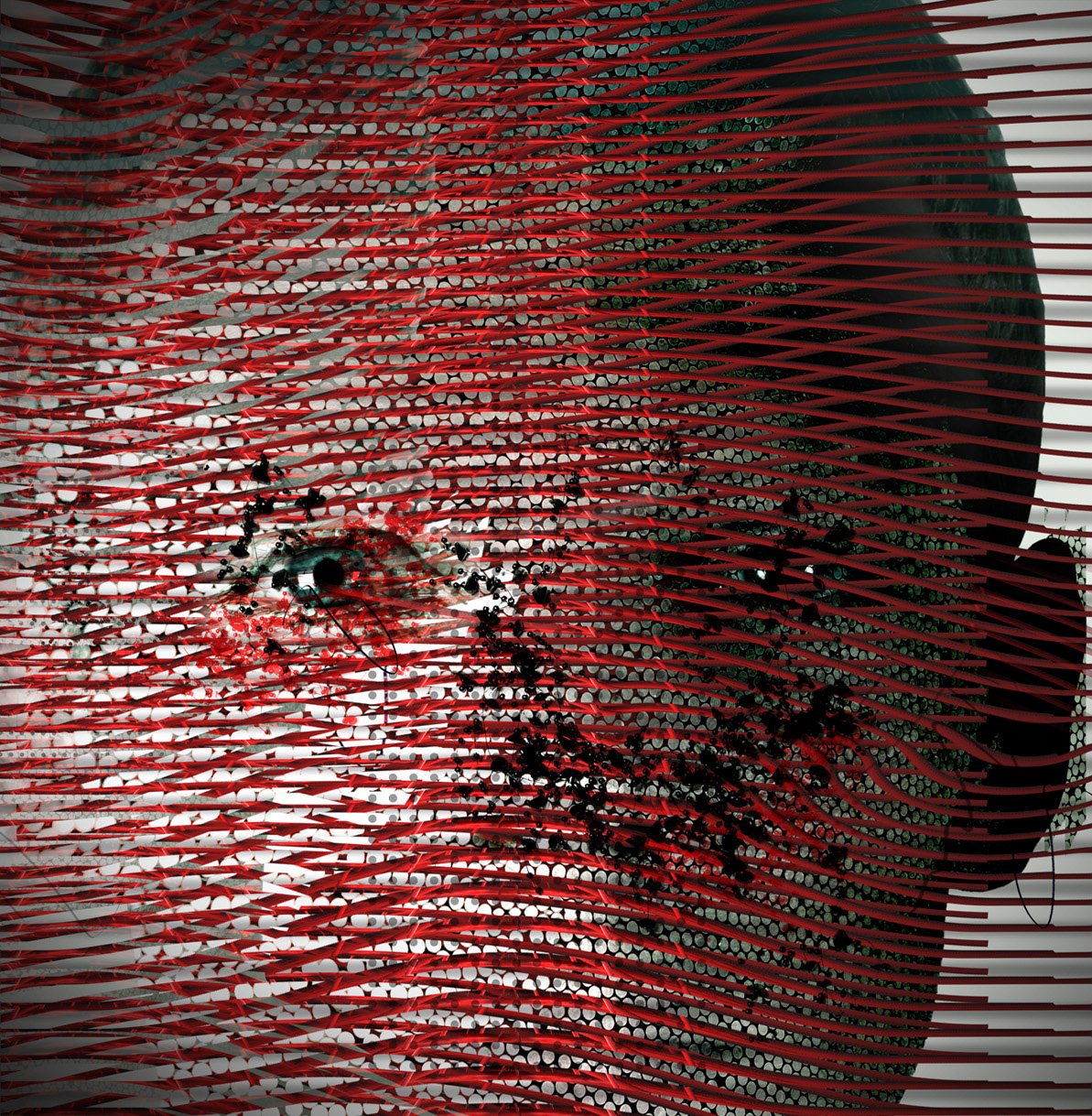 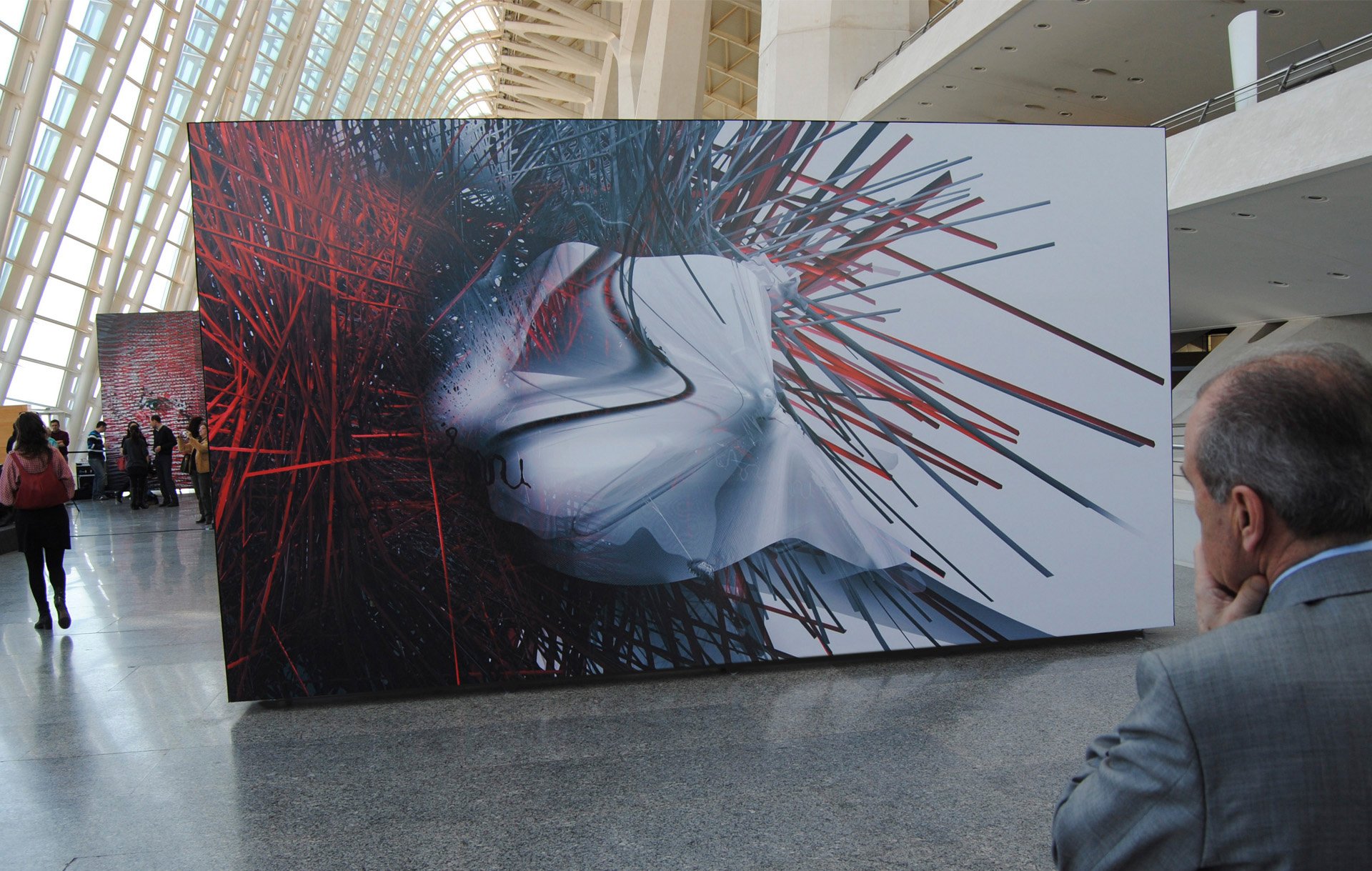 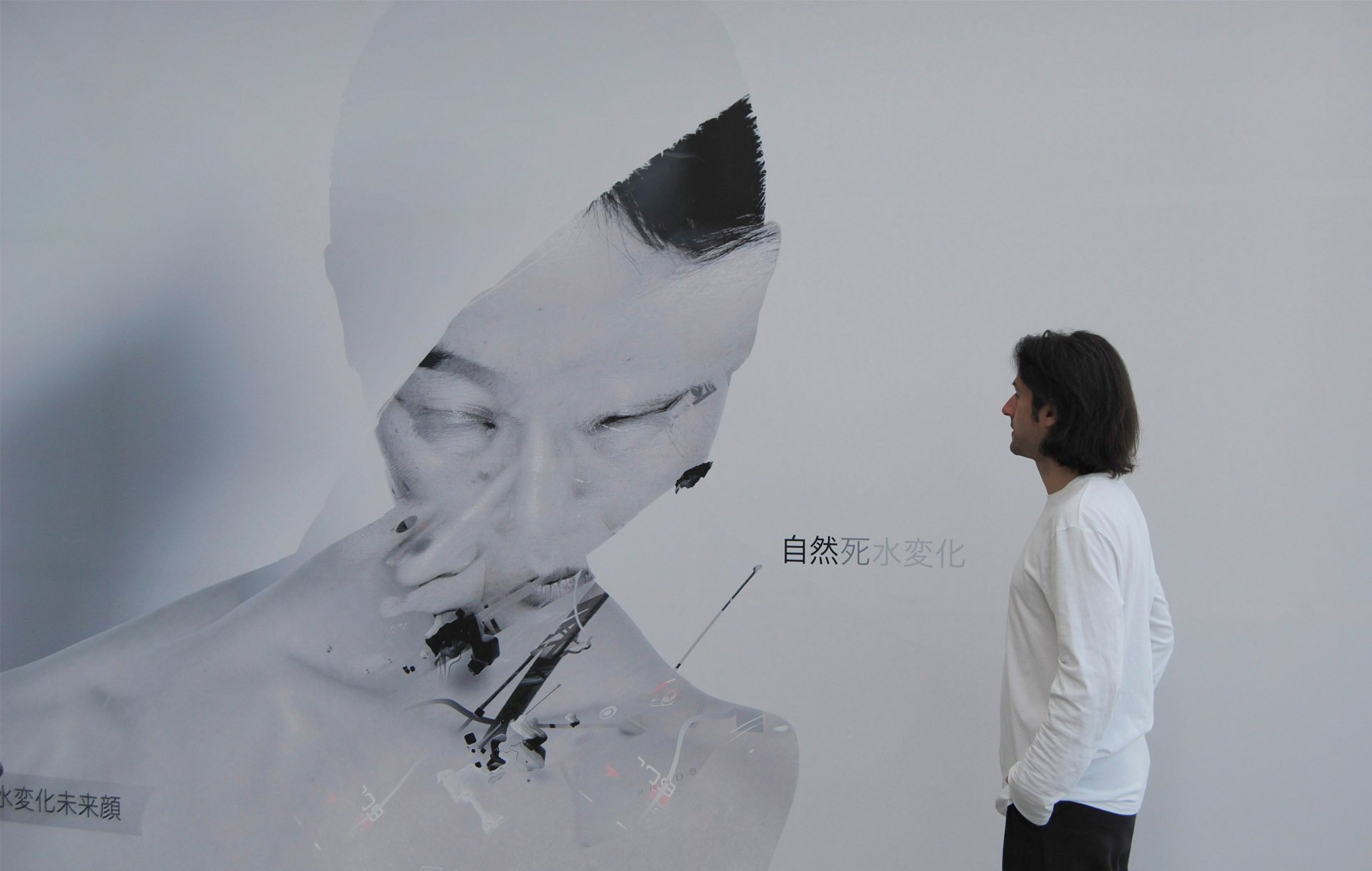 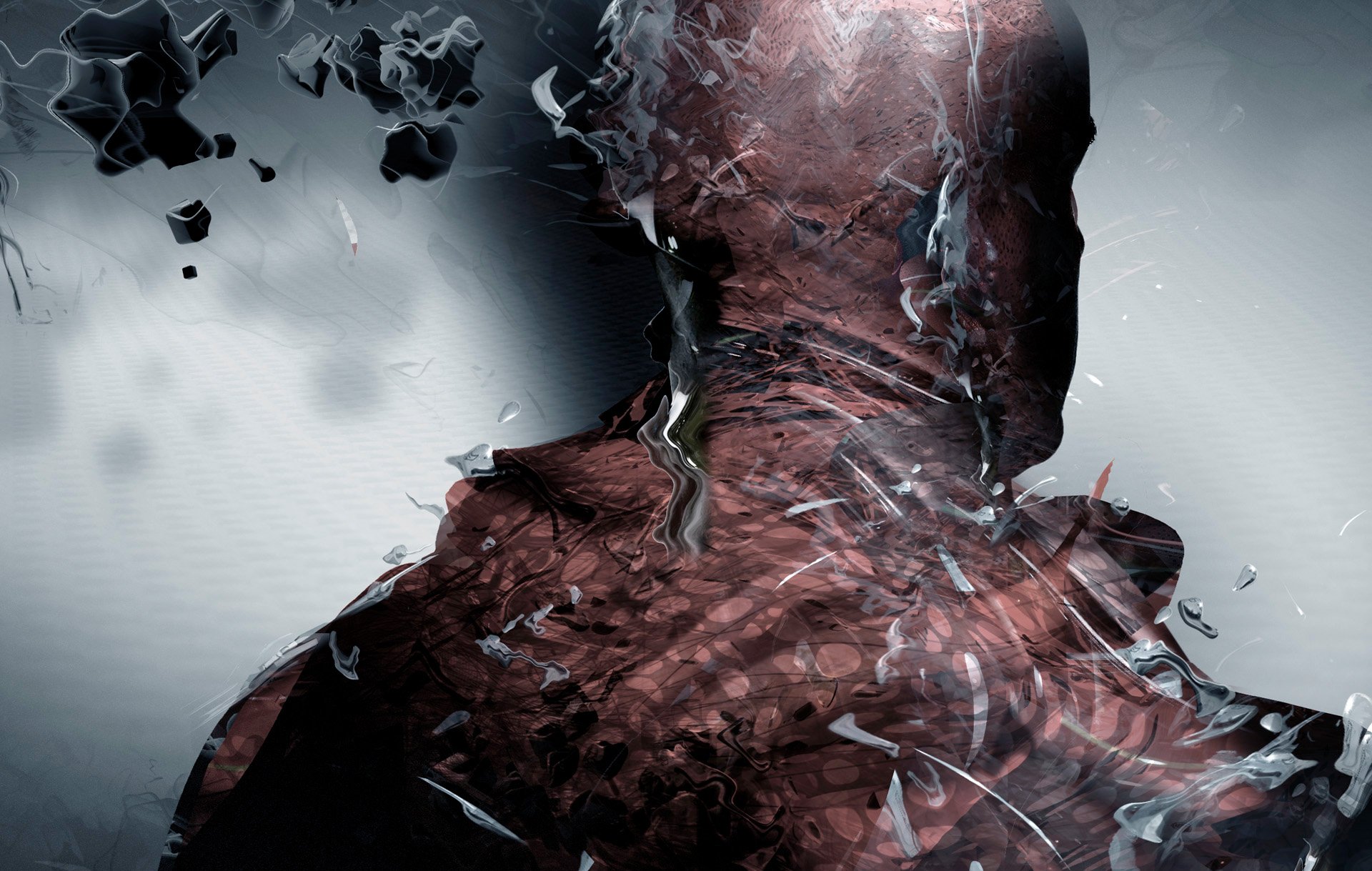 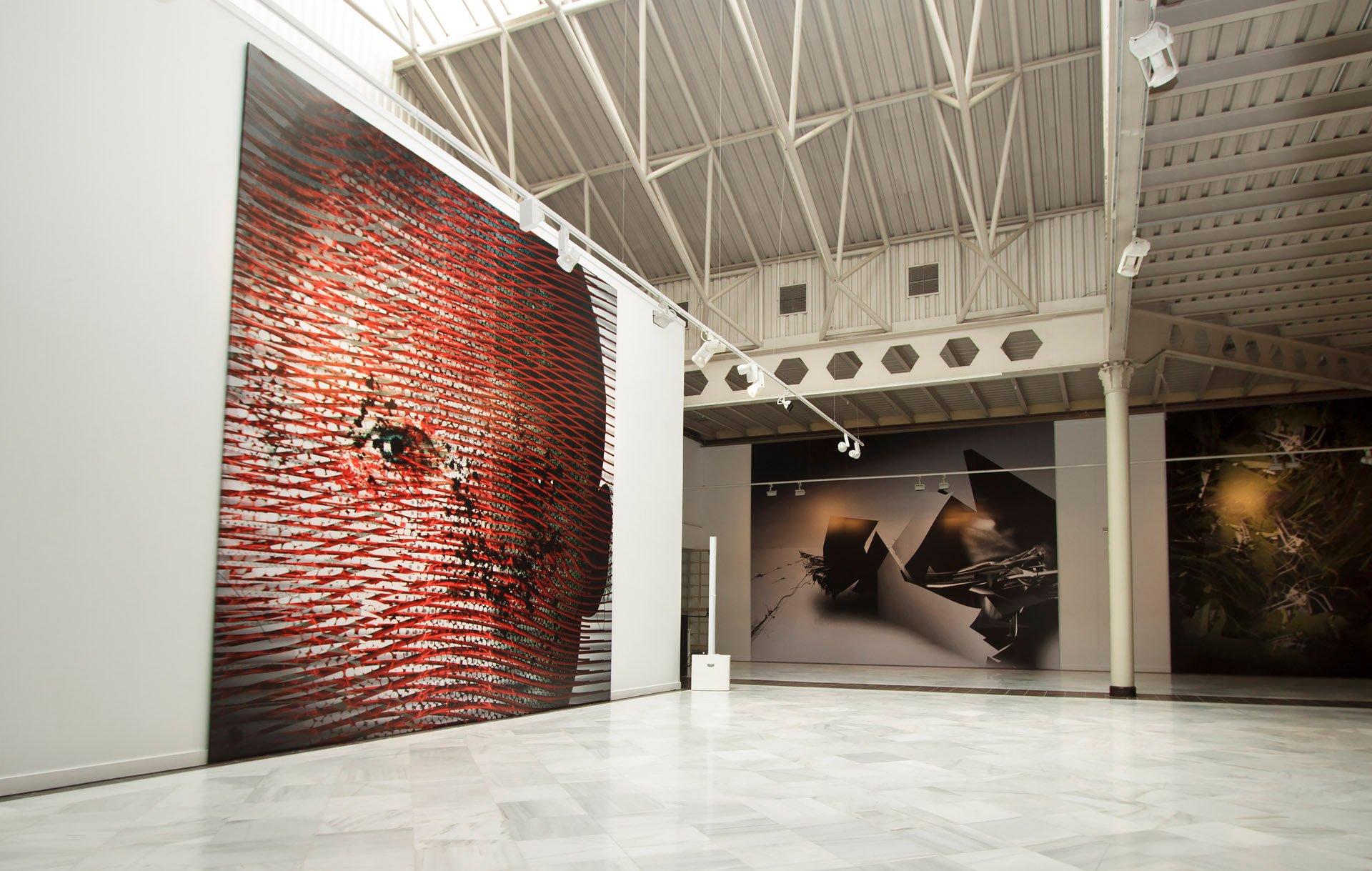 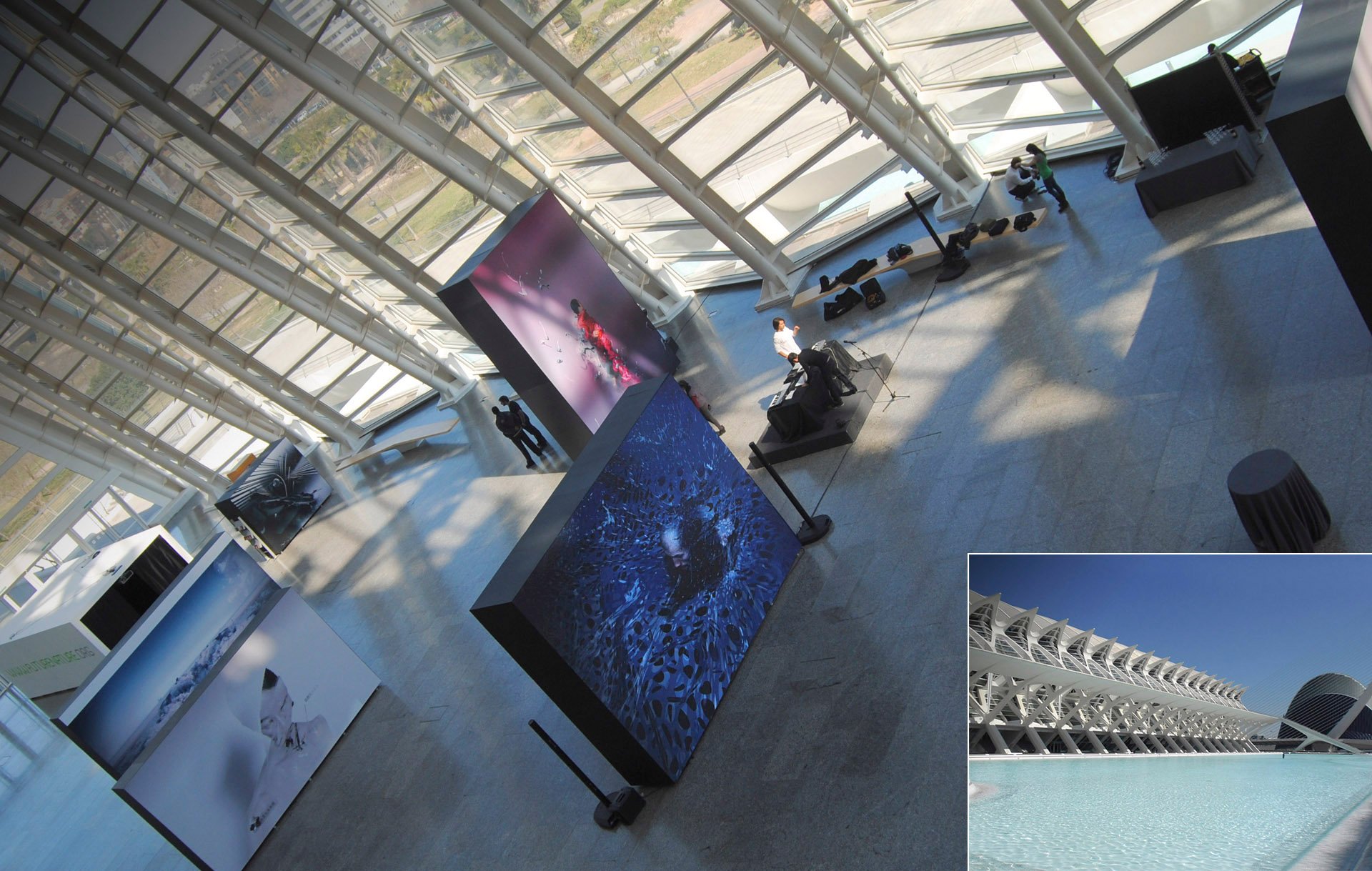 Future Nature refers to an imaginary environment molded by men through new technologies. An ecosystem marked by digital tools as a result of a society more and more affected by them, being a possible upcoming nature and the logic consequence of the evolution process we are involved. Future Nature is formed by 16 artworks, a motion graphics piece and music.
The exhibition do not pretend to give any judgment only shows a possible upcoming reality, leaving an invitation to people’s imagination to reflect about something new that perhaps we will face in a close future. 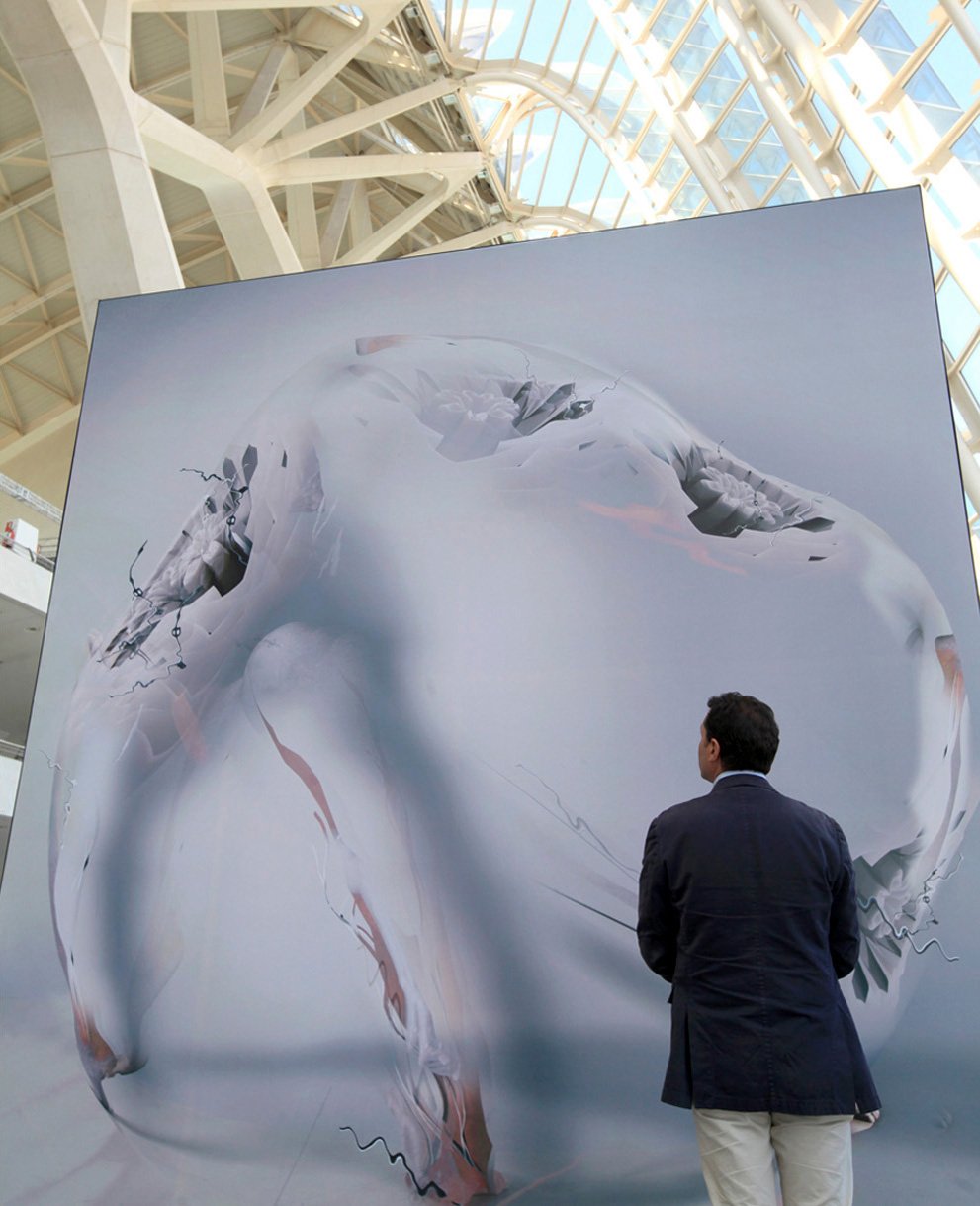